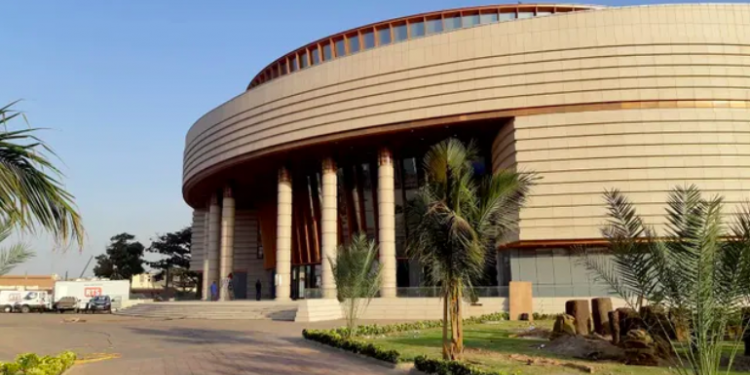 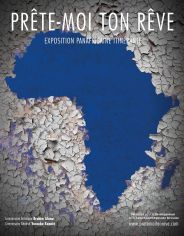 Organized by the Fondation pour le Développement de la Culture Contemporaine Africaine (FDCCA), the second stage of “Prête-moi Ton Rêve“ will be taking place from the 6 December 2019 to 28 January 2020 at the Musée des Civilisations Noires in Dakar, after its first stage was held in Casablanca in June 2019.

For the Dakar stage, the exhibition will be welcoming the addition of Bernie Searle (South Africa), Angèle Etoundi (Cameroon) and Rui Assubuji (Mozambique) to the list.

Finally, throughout the duration of the exhibit, conferences and roundtable discussions will be organized, which will focus on the following themes: “Deberlinisation”; “African Contemporaneity“; the pan-African paradigm of the 21st century; scientific challenges and industrial technologies of the 21st Century; “Religions and Societies“; Africa and its diasporas.

Flick through the catalogue of "Prête-moi ton rêve", the travelling, pan-African exhibition, currently in Abidjan 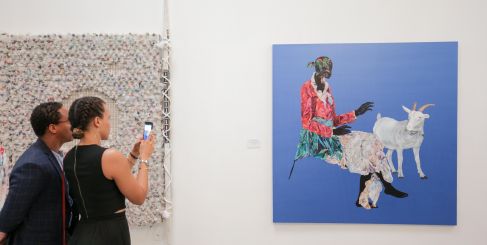 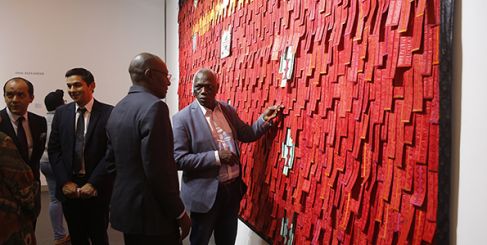 "Prête-moi ton rêve", a major travelling exhibition throughout 6 African countries, opens in Casablanca on the 18th of June 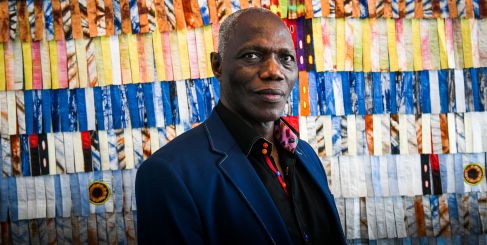 Prête-moi ton rêve, for the first time in Africa, a traveling exhibition of African contemporary art 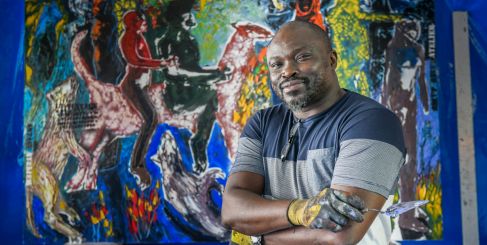