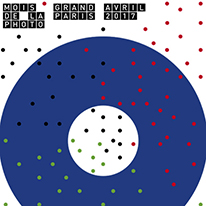 La Mois de la Photo had reached an historic turning point, by extending to Greater Paris. This was a major project aimed at creating a flow of exchanges from either side of the Paris “périphérique” which is a road which between the city and the suburbs, built in the sixties, which has always acted as a psychological barrier as well as geographical.

96 original exhibitions, spread over 32 towns and organised by art centres, galleries and heritage sites, offered an international panorama of reputed and lesser known artists, with the presence of contemporary French photographers in numbers never seen previously.

We had to do things big … 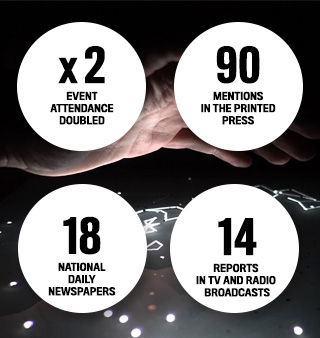 The results obtained boosted this major event within the Paris area, making it an essential event, open to all.

This targeted press campaign reached art enthusiasts as well as professionals, the merely curious to true experts, reflecting the DNA of the Mois de la Photo: an event open to all, retracing historic and major events in the photography movement. 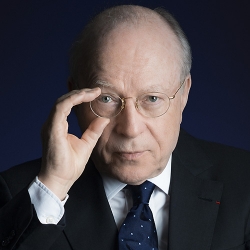 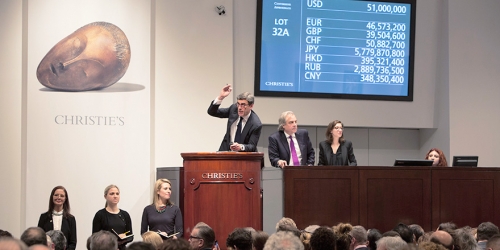 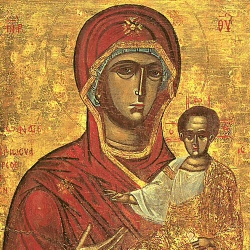 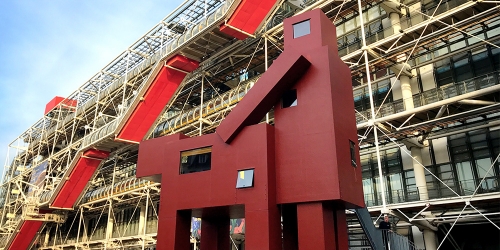 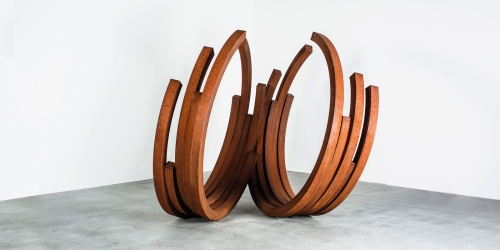 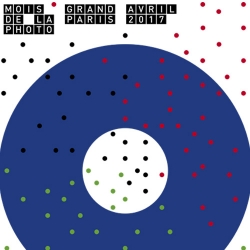 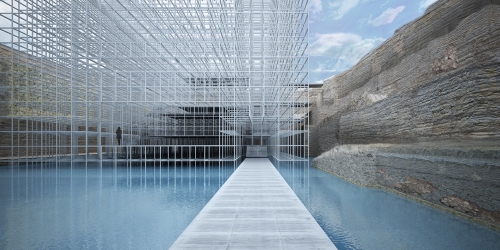 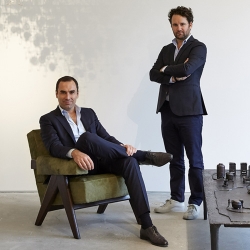