‘CROYANCES’, THE NEW GROUP PHOTOGRAPHY EXHIBITION AT THE INSTITUT DES CULTURES D'ISLAM FROM 12/03 TO 26/07 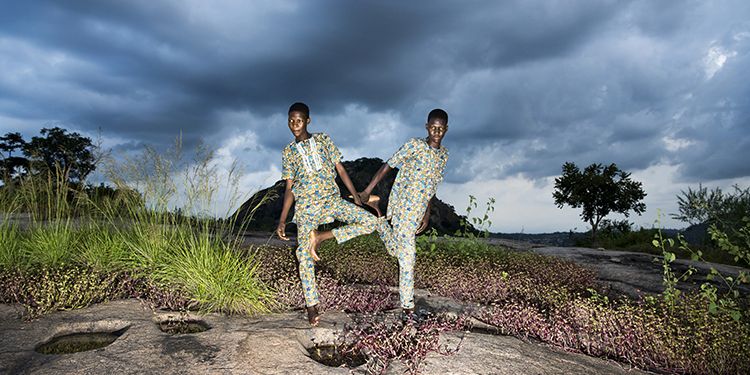 Open Tuesday to Saturday from 11am to 7pm

Fridays open from 4pm to 8pm only

Closed on Mondays and public holidays 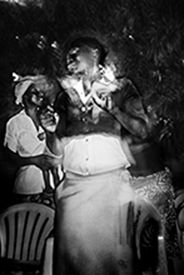 Works by sixteen photographic and video artists explore the power of the faiths, superstitions and myths of the African continent upon the collective imagination, a continent commonly seen as fertile ground for experimentation, shifts, frictions and negotiations. Eschewing both the broad-brush approach and stereotyped narratives, these artists tackle the issue of 'believing', its conventions, practices and representations, in a way that's lyrical, critical and unconventional.

To begin with, the exhibition introduces visitors to the world of the trance. Echoes of this world may be seen in Bruno Hadjih's photographic record of the spiritual exercise of 'wird' as practised in Sufism in Algeria, whilst Léonard Pongo's video work looks at ceremonies performed by Evangelical churches in the Democratic Republic of the Congo.

Jinns, spirits and other mediators

Guest artists have also taken on the subject of superstitions. Btihal Remli and Mohammed Laouli have examined the practice of witchcraft and rituals in Morocco. In 'Land of Ibeji', Bénédicte Kurzen and Sanne de Wilde showcase beliefs centring around twins in Nigeria. Nicola Lo Calzo, meanwhile, tells the story of voodoo practices in Benin and Togo, especially in relation to the figure of Tchamba, embodiment of the spirits of the slaves.

The exhibition then opens up a debate between the three monotheistic religions by looking at the idea of sacrifice in a series of portraits, 'Ovine Condition', by Nabil Boutros. The representation of age-old religious authority is turned into an act of resistance to dominant patterns of thinking and acting with the series 'Black Pope' by Samuel Fosso or transformed into a female allegory through a body of work on which Maïmouna Guerresi has been engaged in recent years.

The topic of pilgrimage also wends its way through the exhibition. It's treated in an imaginative way, as a critical step in a process of self-transformation. Éric Guglielmi photographs the pilgrims who make the journey each year to Touba, Senegal. Giya Makondo-Wills captures the initiatory rite of baptism in South Africa, whilst Rahima Gambo is the mastermind behind a contemporary parable about the subject of strength of character in the context of the acts of violence committed by terror group Boko Haram in a village in Nigeria.

Exhibiting artists attempt to predict the shape of belief in the future, forecasting an amalgam of traditional and digital practices. Josèfa Ntjam, Tabita Rezaire and Seumboy VRAINOM: € dream up new hybrid rituals designed for the age of 'homo-digitalis'.

The exhibition is animated by performances, with a pluri-disciplinary programme including theatre, round table discussions and films. Saharan trance and electro-industrial music come together, Mouride ceremonies transmute into an immersive multimedia experience and the full moon is celebrated during an 'alternative' evening. There are multiple talks and films about the role of women in passing on beliefs, how artists make visible that which is invisible, not to mention the advent of new rites. Lastly, young attendees can enjoy a special programme including musical tales, film showings with a snack and the chance to help make a book of magic spells.

Open Tuesday to Saturday from 11am to 7pm

Fridays open from 4pm to 8pm only

Closed on Mondays and public holidays 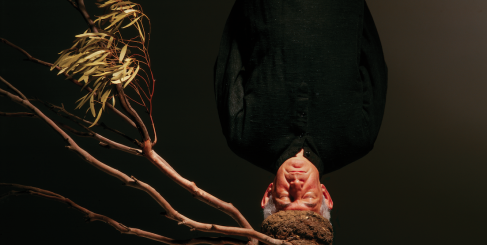 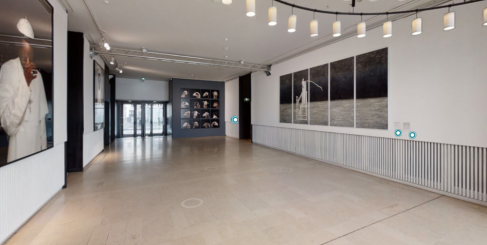 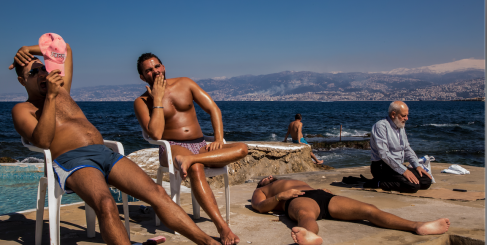 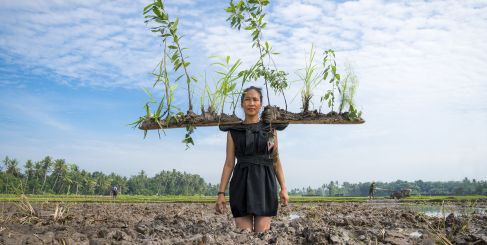