Arteïa's ambitious cryptocurrency fundraising is applauded by the international press 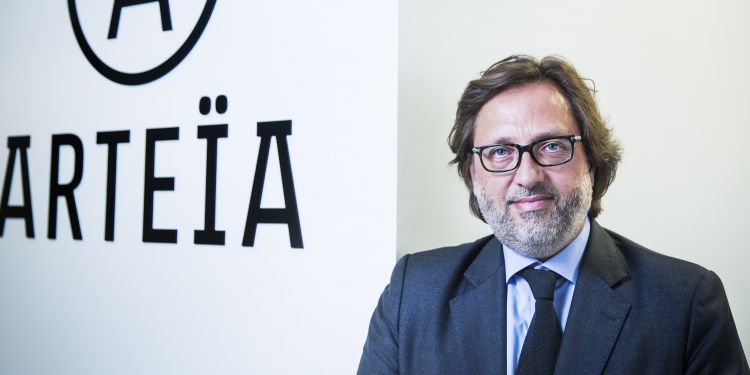 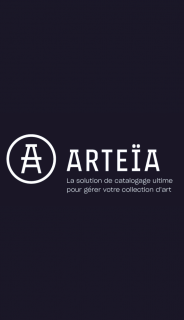 Arteïa has announced the launch of its ICO (initial coin offering), the most ambitious financing operation in the world of art, initiated by the French, with international press soon following. This ICO could allow Arteïa to raise 15 millions of dollars.

Below is a selection of international publications about the ICO:

Arteïa offers the first comprehensive, advanced technology platform set to empower art collectors by linking a collection management system to a matching platform supported by a provenance tracker. Arteïa Collect, launched in October 2018, is the ultimate cataloguing solution to manage any kind of collection and was created by collectors for collectors.

At the end of the ICO, Arteïa will open its decentralized platform, allowing art market actors to interact around a provenance ledger to share, study, inventorize, lend and trade artworks through matching marketplaces in a tokenized ecosystem.

Founded in 2016 in Brussels, and with its first product, Arteïa Collect, launched in October 2018, Arteïa’s project stems from the desire to bring more transparency and more security to the art world. The project is led by a mix of experts from the art, business and tech fields. Its founders Philippe Gellman (CEO), Marek Zabicki (CTO) and Olivier Marian (CSO) are both entrepreneurs and experienced collectors.

For the first time in the history of tokenized operations, the beta version of the Arteïa platform will be fully operational at the end of ICO and will already propose the 5 use cases described in Whitepaper to token holders.

"We’ve raised €3 million already since the creation of the company to develop our working platform, and we are onboarding new collectors every week,” Gellman said. “Now it’s time to rocket our project on an international basis, and an ICO seemed the most accurate way to get the necessary means and develop a whole tokenized ecosystem. We will bring more efficiency and liquidity on the secondary market, with much lower fees than on the actual art market and more transparency, creating a universal ledger by anchoring in the blockchain the provenance of art pieces. The Arteïa solution powered by our ICO is a promise of greater transparency and more equal distribution for the art market ” said Philippe Gellman, Arteïa's CEO. 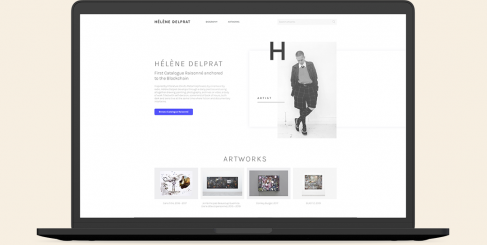 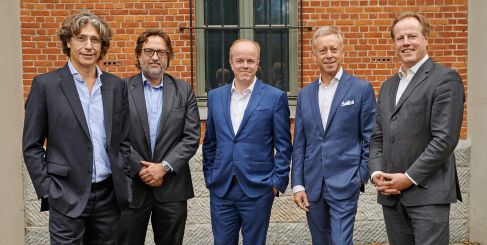 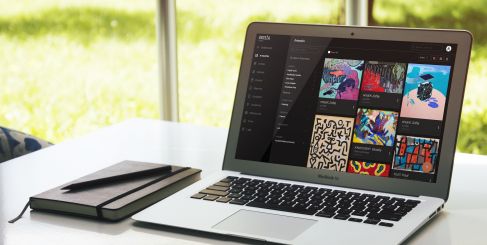 Arteïa, LAUNCHED AN ICO ON 1 APRIL 2019 TO RAISE MONEY FOR ITS ONLINE CATALOGUING SOLUTION 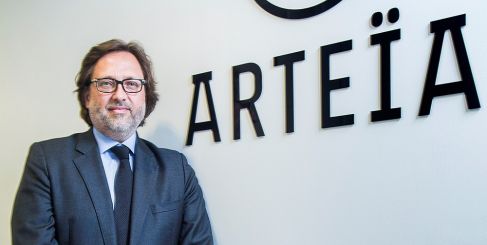 RAISONLINE™ IS THE FIRST OFFERING OF A DIGITAL CATALOGUE RAISONNÉ ANCHORED TO THE BLOCKCHAIN. BY ARTEÏA AND CAHIERS D’ART. 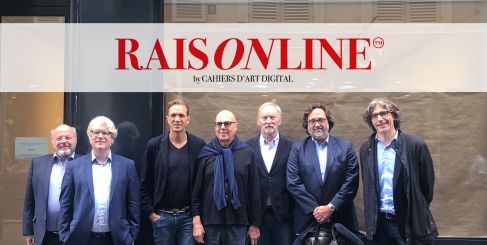 Arteïa at The Art Market Day, 5 November 2018 at the Centre Pompidou. 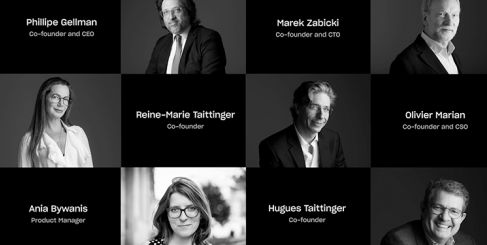