Galeristes IS BACK FOR A BUMPER EDITION FROM 18 -TO 22 OCT! 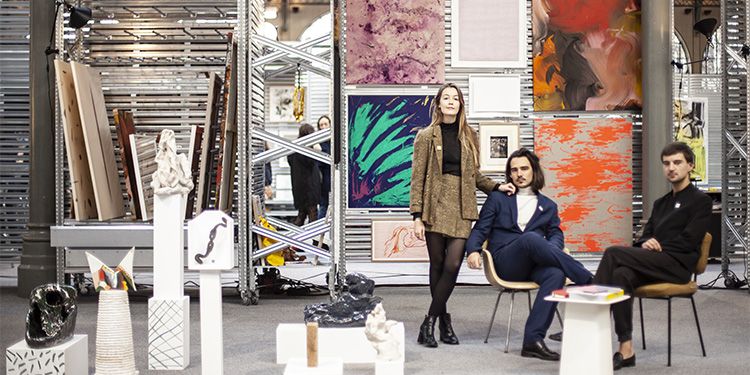 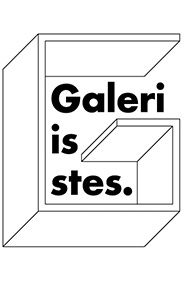 After the first three editions which were highly acclaimed by the public, the press and collectors, Galeristes will be taking over the Carreau du Temple from 18th-22nd October 2019.

For its fourth edition, Galeristes has changed (almost) everything, without quitting anything!

New dates: The salon is coming back this year from 18 to 20 October 2019during the week of contemporary art in Paris, still at the Carreau du Temple in the midst of a lively neighbourhood, which is filled with galleries and cultural landmarks.

New section: In addition to its usual layout, Galeristes will present for the first time an Anthology of French art, bringing together sixteen solo shows of historical artists from the French scene such as Pierrette Bloch, Pierre Buraglio, Gherasim Luca, Michel Nedjar,Vera Molnár, and François Morellet. During the same period, some of these artists will also be the objects of exhibitions in major Parisian institutions (Jean-Pierre Bertrand at the Centre Pompidou, Nathalie du Pasquier at the Palais de Tokyo).

New exhibitors: Galeristes offers both a counterpart and an alternative tothe other events happening this week. Thus, some ofour exhibitors, who participate to Fiac (8+4, ChristopheGaillard, Loevenbruck, Semiose...), will concurrently presentat Galeristes an anthology of their best French artists.Others have fled the system of classic fairs for a long time,such as Catherine Thieck (Galerie de France – le Studiolo)or the legendary gallerist Yvon Lambert, who will be joining our salon this year. The change of dates is also the occasion of welcoming new outstanding exhibitors, which further comprise galleries that are established outside Paris or abroad, as well as itinerant and digital galleries coming to meet their public.

New trends: Discovery is an integral part of our essence. Special attention is given this year to a dialogue between contemporary art and design through top creations signed by matali crasset, M/M, Lucas Maassen, or Nathalie du Pasquier, among others. Besides the many artistic ventures that Galeristes is the first salon to welcome, we are also pleased to unveil an ambitious project by Mohamed Bourouissa, which was realised with a brand-new publishing house created by Jérémy Planchon in 2019.

And as always: Founded on diversity, accessibility and conviviality, our human-scaled salon offers a thorough selection of Francophone galleries that are really representative of the breadth of contemporary creation, within an innovative fair design conceived by Dominique Perrault. Galeristes is the rendezvous, where to meet artists and gallerists from the French scene in October!

List of 16 participating artists of the Anthology of French art

COME AND ENJOY THE 3RD EDITION OF THE FAIR Galeristes AT CARREAU DU TEMPLE, PARIS, FROM 30 NOV. TO 2 DEC. 2018

The Salon Galeristes will open its doors the 9 et 10 December 2017 at the Carreau du Temple, Paris 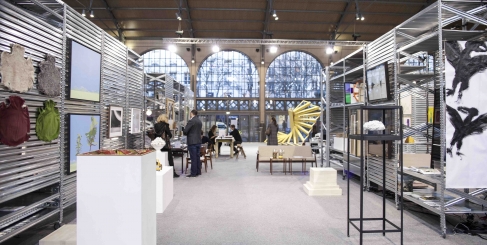