Galerie Templon PRESENTS A SELECTION OF MASTERWORKS FROM FRENCH AND AMERICAN ARTISTS AT ART BASEL, BOOTH A5 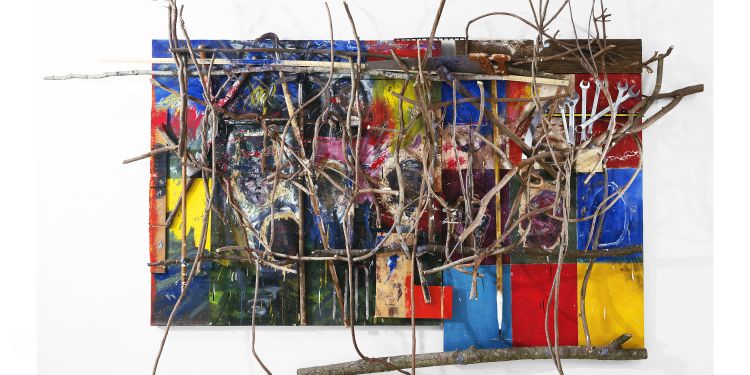 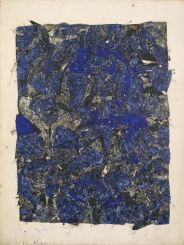 Galerie Templon is proud to be presenting a selection of masterpieces on its stand at Art Basel in Basel, by French and American artists, leading figures in the history of modern and contemporary art.

The gallery has been exploring the cultural ties between France and the USA for over 50 years, demonstrating how the relationship between the two countries has acted as a catalyst for the development of major abstract art movements since the 1950s. This interaction has played its part in the construction of the history of modern art and underpins contemporary visual art.

The stand will include artworks by: 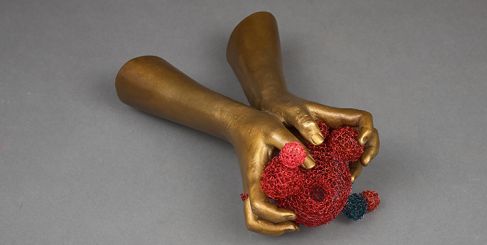 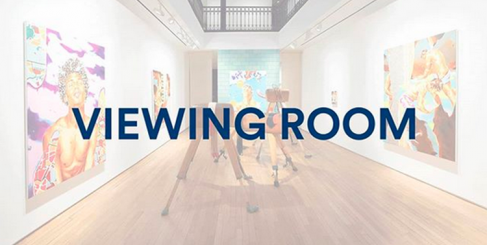 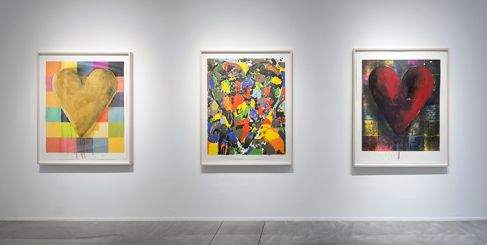 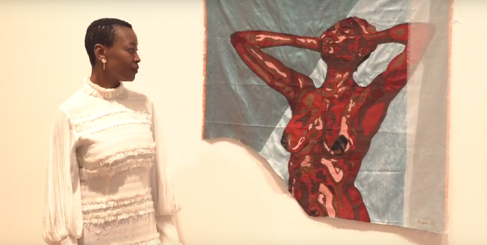 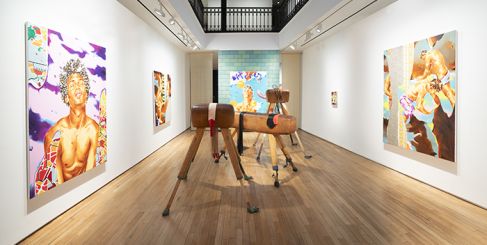 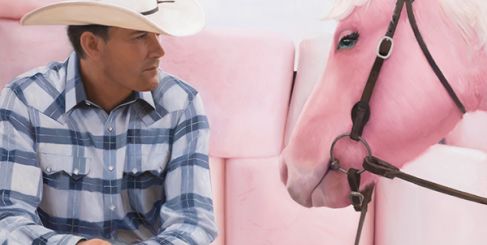