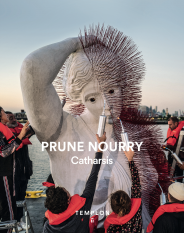 Image above: inside of the catalogue.

The exhibition catalogue faithfully illustrates this turning point in the artist’s creative approach.

Recently treated for breast cancer, the young woman felt that she was becoming subject of her own work and sculpture in the hands of doctors during her treatment.

From this overwhelming experience, Prune Nourry created two works that both extend and break with the past: the series of sculptures in Catharsis and the film Serendipity.

Up until now – and for more than twelve years – Prune Nourry had kept her subject at a distance, in an objective, which became almost anthropological research, questioning the body with the filter of the question of gender and hybridization.

In this new period, with the Catharsis series, Prune Nourry, armed with her sculptor's tools, reclaims her body and her femininity, weaving an intimate echo between her past research and her life experience.

After an interview with the artist with Alain Quemin, the book Catharsis presents the film and all of the works in the series exhibited at Galerie Templon in September 2019.

To buy the exhibition catalogue: https://bit.ly/3a9kG1L

Image above: inside of the catalogue. 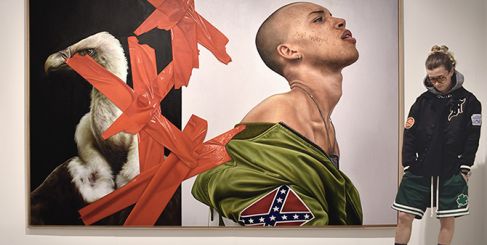 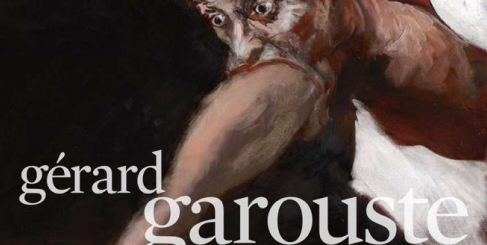 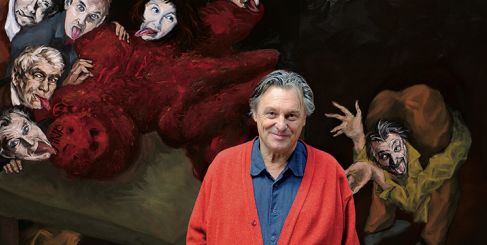 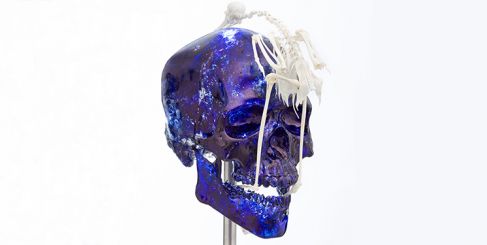 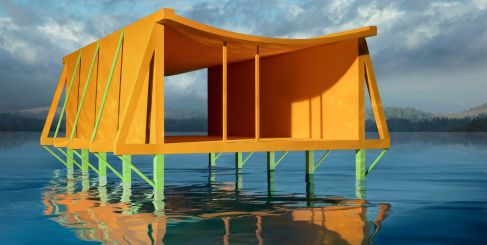