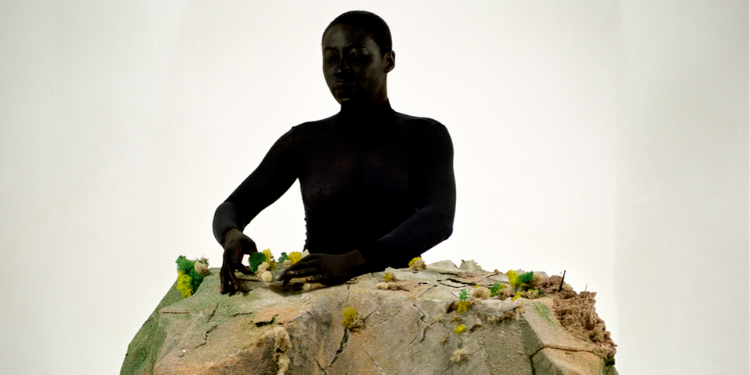 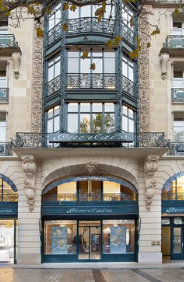 Main image:
© Otobong Nkanga, Alterscapes Playground A
Courtesy of the artist and gallery In Situ - Fabienne Leclerc, Paris
Image above:
The House of Guerlain
© Guerlain

In the name of the beauty of the planet, Guerlain looks to the future as it presents its new exhibition, Gaïa, what are you becoming? between 18 October and 8 November 2019 in its historic boutique, Guerlain House, at number 68, the Champs-Élysées.

The exhibition Gaïa, what are you becoming? brings together around twenty artists from all over the world including, Allora & Calzadilla, Andy Goldsworthly, Eva Jospin, Clay Ketter, Lucy & Jorge Orta, Ibrahim Mahama and Vik Muniz, Li Xin, who will shine a light on the precarious state of our natural world.

"Much more than just a fleeting fad, the need to care for the environment and protect the planet is something that we’re all (finally) starting to grasp. In the field of visual arts, interactions between the artist and the natural world are the very basis of the practice of representation.

In more recent times, especially with the Land Art movement in the 1960s, artists began to interact with and in the landscape itself, sometimes bringing temporary changes, sometimes permanent ones.

Nonetheless, the approach developed by these artists was above all conceptual in nature - although Land Art had a discernible physical impact upon the environment, there was little public discussion around green issues at this time. A more militant, politically active environmental movement emerged later on, in the 1970s.

Ever since, we have witnessed a transition from contemporary art that is “aware” of the environment to art that focusses on very real issues like global warming, waste reduction, recycling, biodiversity and more.

Often this takes place when the worlds of the arts and environmental science come together, with visual artists adding their voices to the chorus calling for an urgent reconsideration of how we live our lives from day-today, becoming in the process ‘visual ambassadors’ to not just individuals but also institutions and policymakers."

Main image:
© Otobong Nkanga, Alterscapes Playground A
Courtesy of the artist and gallery In Situ - Fabienne Leclerc, Paris
Image above:
The House of Guerlain
© Guerlain

Click and browse the catalogue of "Gaïa, what are you becoming?", a GUERLAIN's exhibition 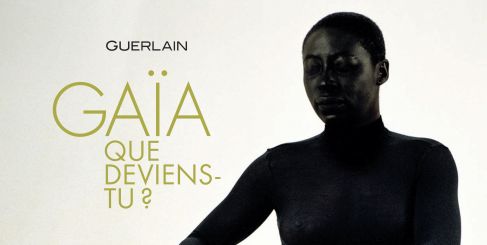 Click and browse the catalogue of "Past Futures", a GUERLAIN's exhibition 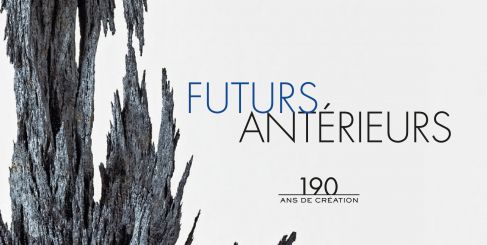 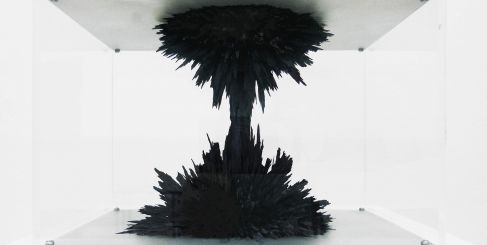