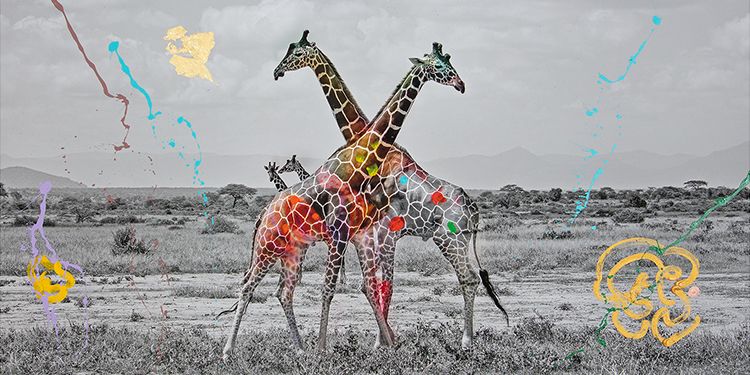 I'M NOT A TROPHY 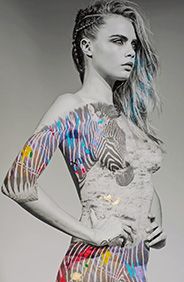 YellowKorner, the art photography publisher with more than 100 galleries worldwide, will be exhibiting “I’m Not A Trophy”, a series of photos by Arno Elias, at its flagship Parisian gallery La Hune, from August 29th to October 30th 2019.

This initiative, created in 2018 by photographer Arno Elias, is back with an exhibition that will run from late summer until mid-autumn 2019. “Our photos are limited editions and this lion is too.”

“I’m Not A Trophy” was founded by the artist and photographer Arno Elias with the aim of finding original and artistic ways of addressing the pressing question of wildlife conservation. The organisation’s ambassador and muse is Cara Delevingne.

The main idea of this artistic collaboration is to create greater awareness of endangered species and the real risk of their extinction. That is why only a limited quantity of Artshot format photos will be produced; their number will correspond to the numbers of animals in these endangered species in the wild today.

Rather like a tattoo artist, Arno Elias decorates model Cara Delevingne’s body with motifs reminiscent of the art and clothing of indigenous peoples and creates powerful images that merge painting and photography - wild and natural, they are made to be preserved.

I'M NOT A TROPHY 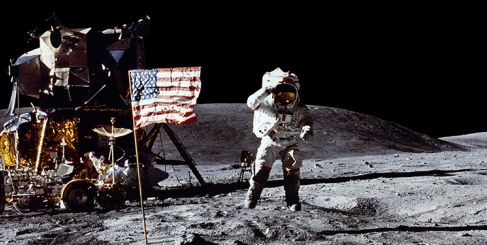 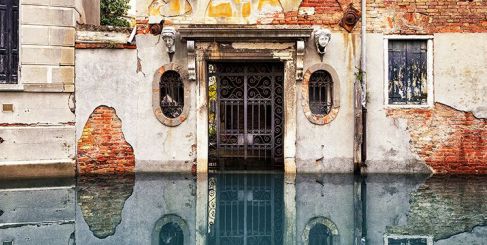 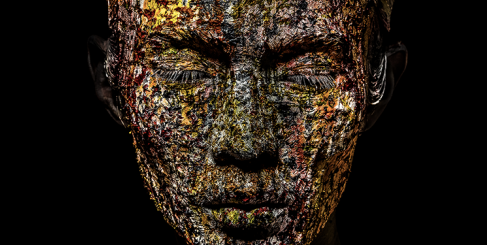 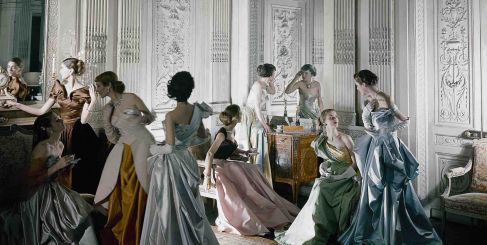 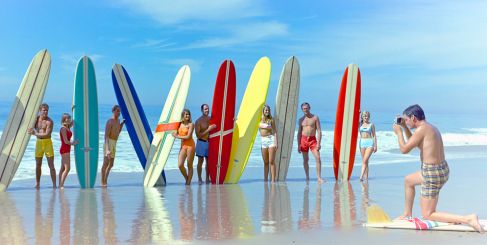